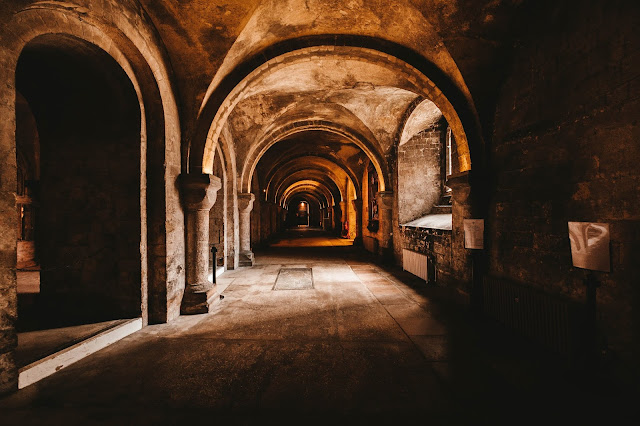 I have just finished reading a book about the Black Prince by Louise Creighton and, as usual when I finish a history book, got the urge to post about it here.

I love reading history books, usually non-fiction. I really enjoy historical fiction, and in fact it was a fictional story concerning Edward I that got me into history in the first place, but I prefer non-fiction as it allows you to get as close to the actual person, and events of the time, as is currently possible. It also removes the artistic licence element which in some cases I have found extreme and inappropriate.

But, sometimes you just want to loose your self in a good story, and I have recently finished reading Bernard Cornwall's series regarding Uthred of Bebbanburg which has provided complete satisfaction in that area!

For now, moving back to non fiction, I thoroughly enjoyed Louise Creighton's book and found it gave me valuable insight not only into Edward of Woodstock (later dubbed the Black Prince) but also his father Kind Edward III and the implications of his reign.

A few years ago I read The Perfect King: The Life of Edward III, Father of the English Nation by the great Ian Mortimer and feel I may have digested it through rose coloured spectacles. I have considerable admiration for Edward III and a particular interest in some of the other dominant figures of that time including Edward I, Edward II, and Roger Mortimer 1st Earl of March. However my affection for this period and in particular these people may have made me romanticise their deeds and efficacy. 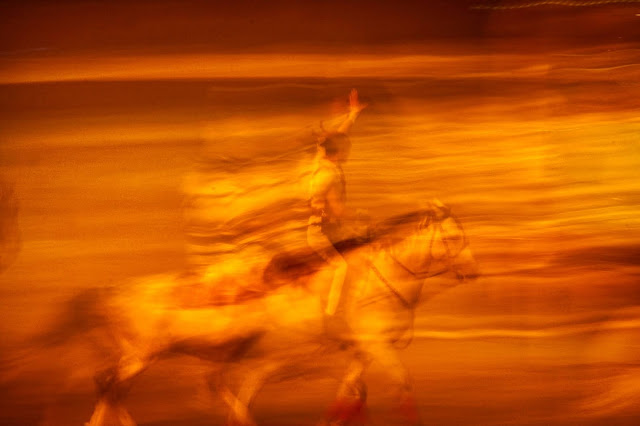 The outcome of reading Louise's book is I have a greater admiration for Edward of Woodstock, who despite his political shortcomings seems to have proven himself a thoroughly decent man, loved by his men, and an alternative perspective on Edward III who, like many other medieval kings, allowed his reign to be dominated by a futile goal (the crown of France).

It has not altered my admiration for him in any way, and I should add that these are the mere opinions of a wood-be historian making her way through history one book at a time while trying to retain the vast amount of information presented in order to develop a personal standpoint. That in fact is another reason I devour non-fiction history books, each one changes my way of thinking slightly, as additional information is presented.

I have just started a book by John Ashdown-Hill on George, Duke of Clarence (brother to Richard III) and have immediately been presented with significant information to cause me to reexamine my recently formed opinion regarding the origins of the conflict referred to as The Wars of the Roses. He has even made me reconsider some of my opinions regarding Richard II as initially formed following completion of The Fears of Henry IV also by Ian Mortimer.

It's such a great journey! 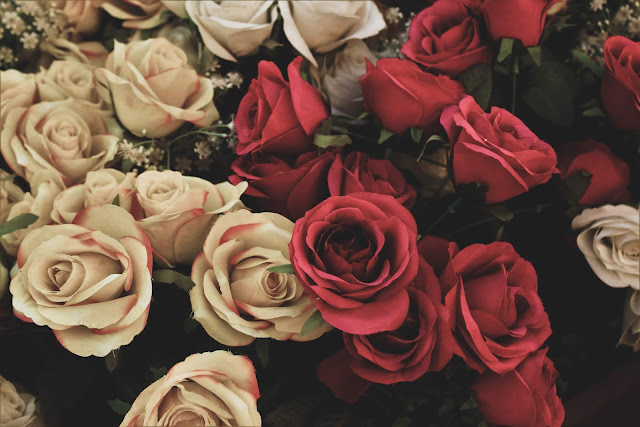 I do not presume to judge any of the figures I read about. That would be pointless, and I expect many of them judged themselves too harshly despite their belief in the divine right of kings, they were after-all merely human. But I greatly enjoy exploring their endeavours and now look forward to the facts I am about to learn in this current book, although I am embracing this subject with some trepidation as the Wars of the Roses is just so complex! I will reveal my findings in due course.
Edward of Woodstock Non-fiction The Black Prince 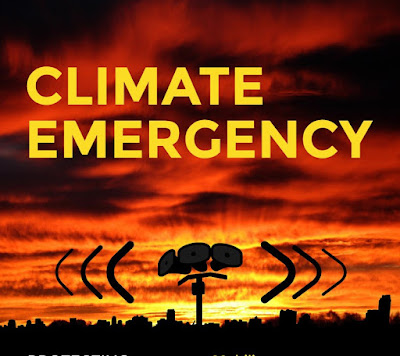 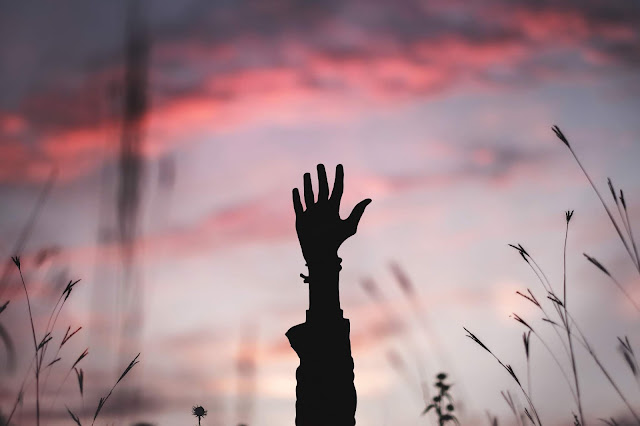